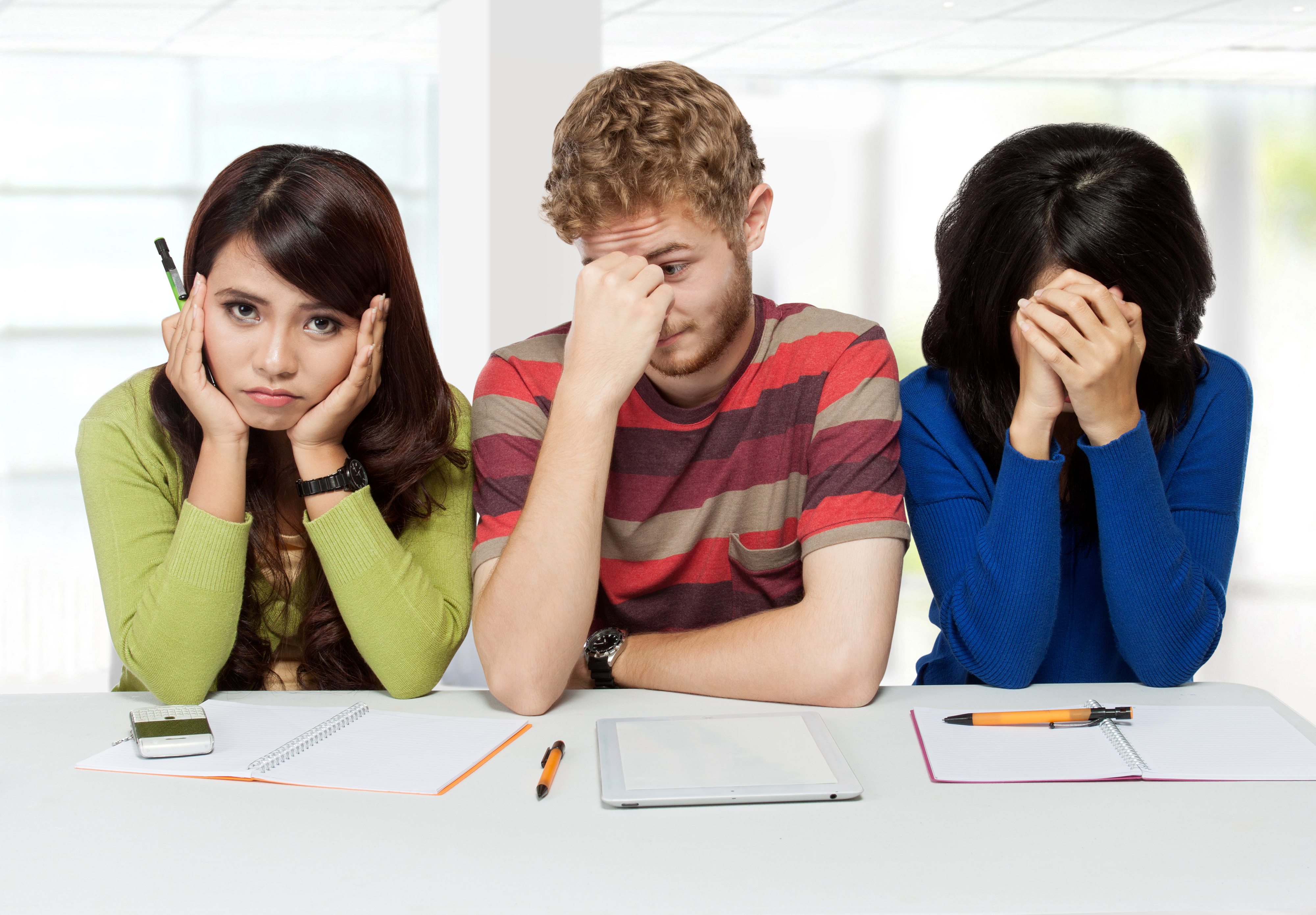 5 signs that a student might be struggling with their mental health… and what can be done about it?

Each student has their own unique set of predispositions with respect to mental health, so it is only natural that some will have to work harder than others to resist tendencies towards anxiety, depression and other mental health issues. From an educational perspective students struggling with their mental health might see:

‘Academic tuition is well-established for improving a child’s attainment at school, and yet mental wellbeing support is much less commonly explored’ says Wesley Sanders from Athena Tuition. In this blog post, we’ll explore why this might be the case and consider the help that can be provided. First, we need to highlight some key statistics to provide some context:

According to a US study with nearly 10,000 participants, half of mental health problems emerge by the age of 14. Of these, the most common is anxiety, closely followed by mood disorders.  Meanwhile, in a meta-analysis of 101 studies, published in The Journal of Special Education, 89% of the studies found that a group of children suffering from a mental health condition performed worse in their academic studies than the control group.

Studies like these reveal the huge importance of mental wellbeing as a component in determining a student’s academic success. Yet, despite this, the Children’s Society finds that 75% of children and adolescents suffering from a mental health problem do not receive treatment. This is largely to do with a lingering stigma that surrounds mental health issues.

The origin of this stigma.

The history of mental illness goes back thousands of years, to periods where human understanding of science was much more primitive. At that time, knowledge of the function of the brain was almost non-existent and, instead, anything to do with the mind and personality was attributed to supernatural forces, entirely separate from the physical body. Mental illnesses were seen as a supernatural punishment by a God, and as something for which the sufferer was somehow responsible.

It was only after the enlightenment that mental illness was addressed in a more scientific and objective manner, yet stigma lingers today as, for much of the last two centuries, mentally unwell people were kept in asylums away from the public eye. Due to neurobiology still being in its infancy, many treatment procedures were ill informed, harmful and inhumane. Significant humanitarian work in the 20th Century brought mental health and the ongoings in asylums to the attention of the public and, since then, the stigma associated with mental illness has been gradually receding.

How can children’s attainment be helped?

Mentorship, counselling and therapy are strategies that can provide students with outlets to talk through their challenges with an understanding and experienced professional. The professional and student can work together to develop techniques and tools to help overcome these challenges and, subsequently, improve the student’s quality of life and academic performance, simultaneously.

These strategies can go on to be of great use throughout one’s entire life.

This article appears in the following categories  Guardianship, Students

Green, Amber and Red: What happens when you arrive in the UK?

What to pack for boarding school

Why do I need a guardian?