Fully accredited by both AEGIS and the British Boarding School Association (BSA), we support international students throughout their time at UK boarding schools. 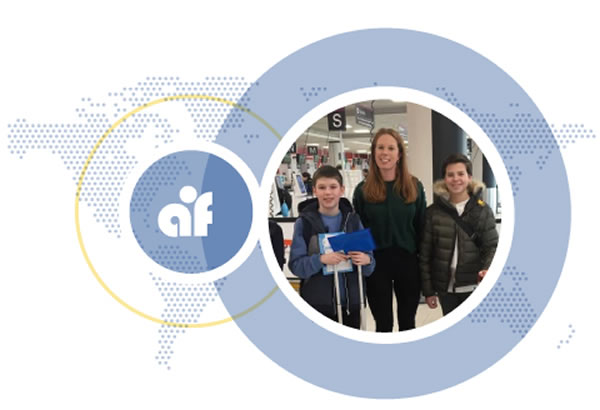 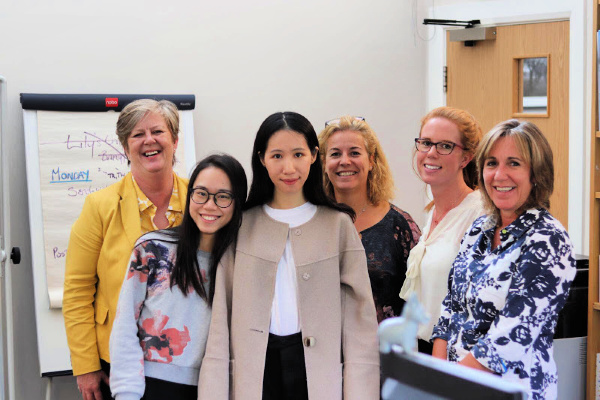 Most UK boarding schools require their international students to have a nominated educational guardian to provide additional care outside of school term times.

We have exceeded the highest standards required for our AEGIS and BSA accreditation. This means that you can have complete trust in us to always deliver our premium guardianship service.

We have the experience to know how to manage any situation and we treat each student individually – no one gets lost in the shuffle.

We understand how important it is to find the best partner to support your family during your child’s time at school and we believe our quality service will ensure your child is safe, happy and successful.

We provide a range of services aimed at ensuring your child has all the support he or she requires. In consultation with you, we will tailor a suitable programme depending on the level of service you choose.

Why do you need a guardian?

We provide peace of mind and manage any travel-related risks (e.g. airport transfers). Plus, our taxi drivers and host families are all security checked.

Always here for you

From the plane door to the boarding school door and everywhere in between – we’re here when you can’t be.

Not just for kids

If your child enters university in the UK before he or she turns 18, you'll need a guardian too.

Learn more about our accreditation

We are experts at problem solving

Here at Academic Families, we look after hundreds of children a year, and no matter what surprises pop up, we always manage to resolve a situation quickly and effectively.

Looking for an example?

His travel arrangements were made in plenty of time and he knew when he was being collected from school. His bags were packed and his boarding passes printed. Everything seemed pretty straightforward, until Akshay tried to check in at the airport.

To his great surprise, Akshay was denied boarding because his British passport had only 4 month's validity. He panicked - he had now run out of cash, phone credit and soon battery! He called his mum who first thought she would have to fly over to the UK to organise his new passport. Luckily, his mum called us.

Our team immediately sprang into action:

Akshay's crisp new passport was approved at the border, and he was on his way home to his incredibly grateful parents – all sorted in less than 24 hours!

In all our years of running Academic Families, we have never met a problem we couldn't solve! 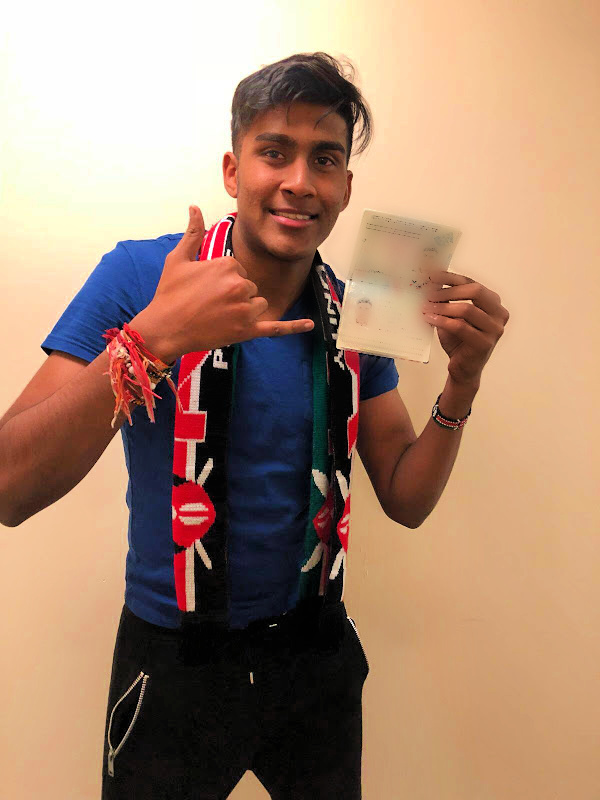 Types of guardianship we provide 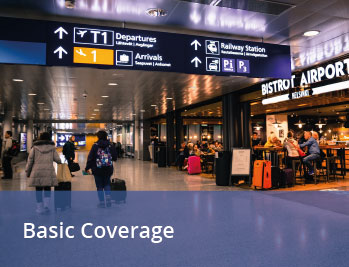 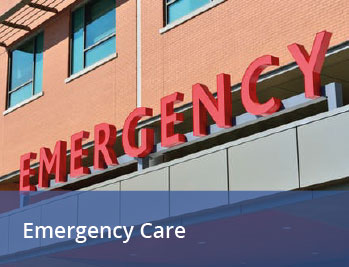 How does Academic Families help?

Our guardians, host families and staff are dedicated to supporting students from around the world – helping them to settle into their British boarding school and enjoy their home away from home in Great Britain.

With strong roots in guardianship and education, our team can support you and your child to ensure their education and cultural experience in the UK is the best for them.

Request a brochure for full details on our Guardianship Services

Why should you choose Academic Families?

“Academic Families provide a guardianship service of the highest calibre for students and their families. Their knowledgeable and experienced staff provide exemplary pastoral and academic support to help ensure that students are extremely well looked after, and achieve to the best of their ability.”