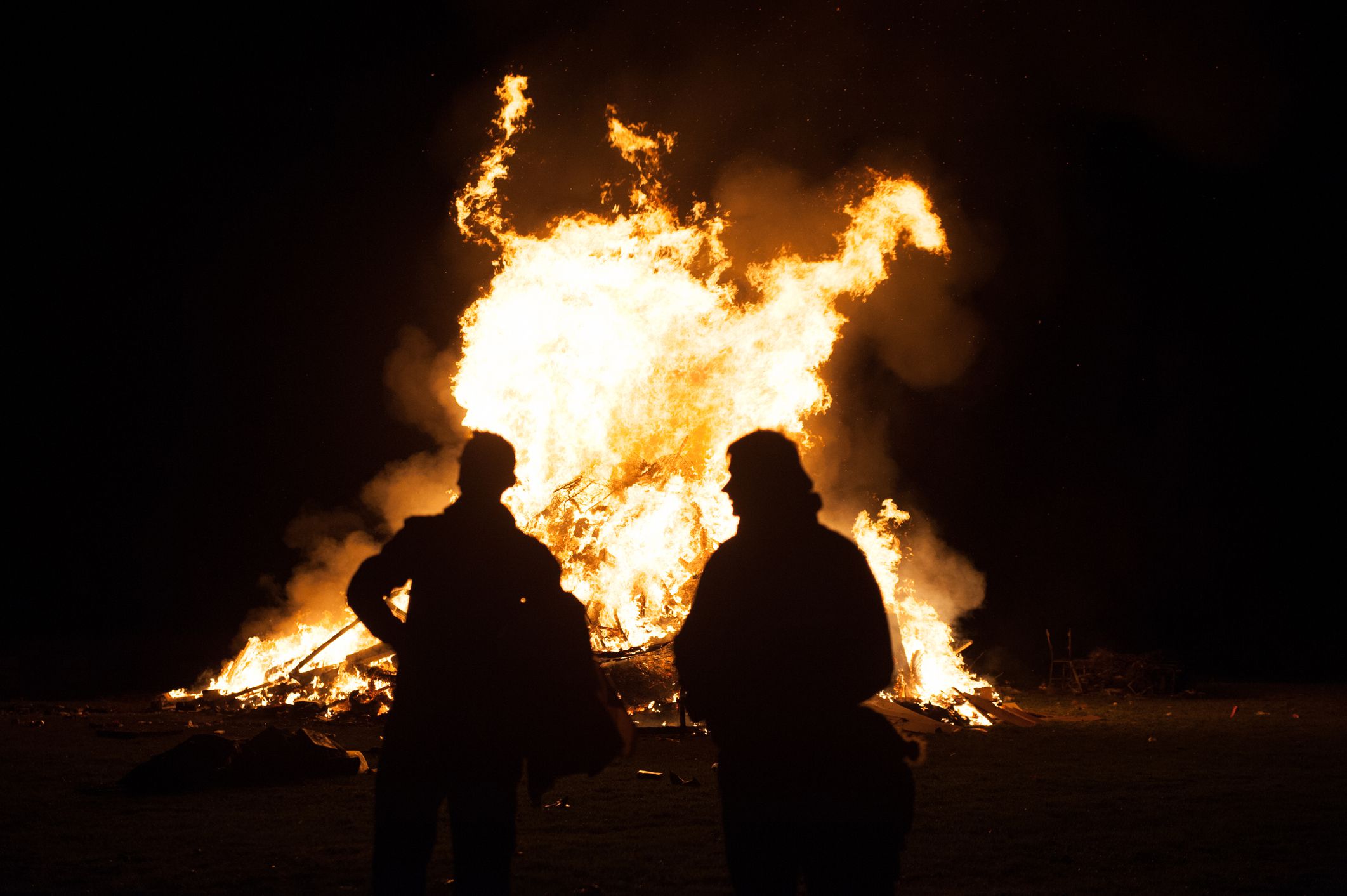 When your child is new to boarding school it often takes half a term for them to feel settled.  By the end of autumn term at boarding school, your child will have established a friendship group, know their way around school and be familiar with all the school rules and routines. The leaves on the trees in the school grounds will be turning a gorgeous orange, darkness falls around 4.30pm and the temperature is definitely getting cooler. The change of seasons and a British autumn may be a new and exciting experience for your child. Wrap up warm is always the best advice!

The second half of the Autumn term at boarding school also has lots of fun events to look forward to. These include Christmas celebrations and some events you may be less familiar with such as Guy Fawkes Night. It’s also known as Bonfire Night. ‘Remember, remember the 5th of November, Gunpowder, Treason and Plot’ is a well-known British rhyme. Bonfire Night is not just an excuse to gather round a bonfire wrapped up in warm clothes, scarves, hats and eating marshmallows but is based on a historical event.

In 1606, Guy Fawkes led a plot to murder King James I and his government. Guy and his conspirators were Catholics, unhappy with the Protestant government. They planned to kill King James I and his ministers. Fawkes and his plotters laid 36 barrels of gunpowder in the Houses of Parliament cellars set for a massive explosion and massacre. However, their plot was discovered just in time and they were arrested and executed!

Today there is no religious or political significance to Guy Fawkes Night but families throughout the UK have a small bonfire and fireworks in their garden. Often there are community fireworks events organised too. Usually these bonfires will burn a stuffed clothes dummy on the top of the bonfire known as the ‘Guy’.

So, when you hear about school’s Guy Fawkes Night you will be well informed!

This article appears in the following categories  Boarding School Life